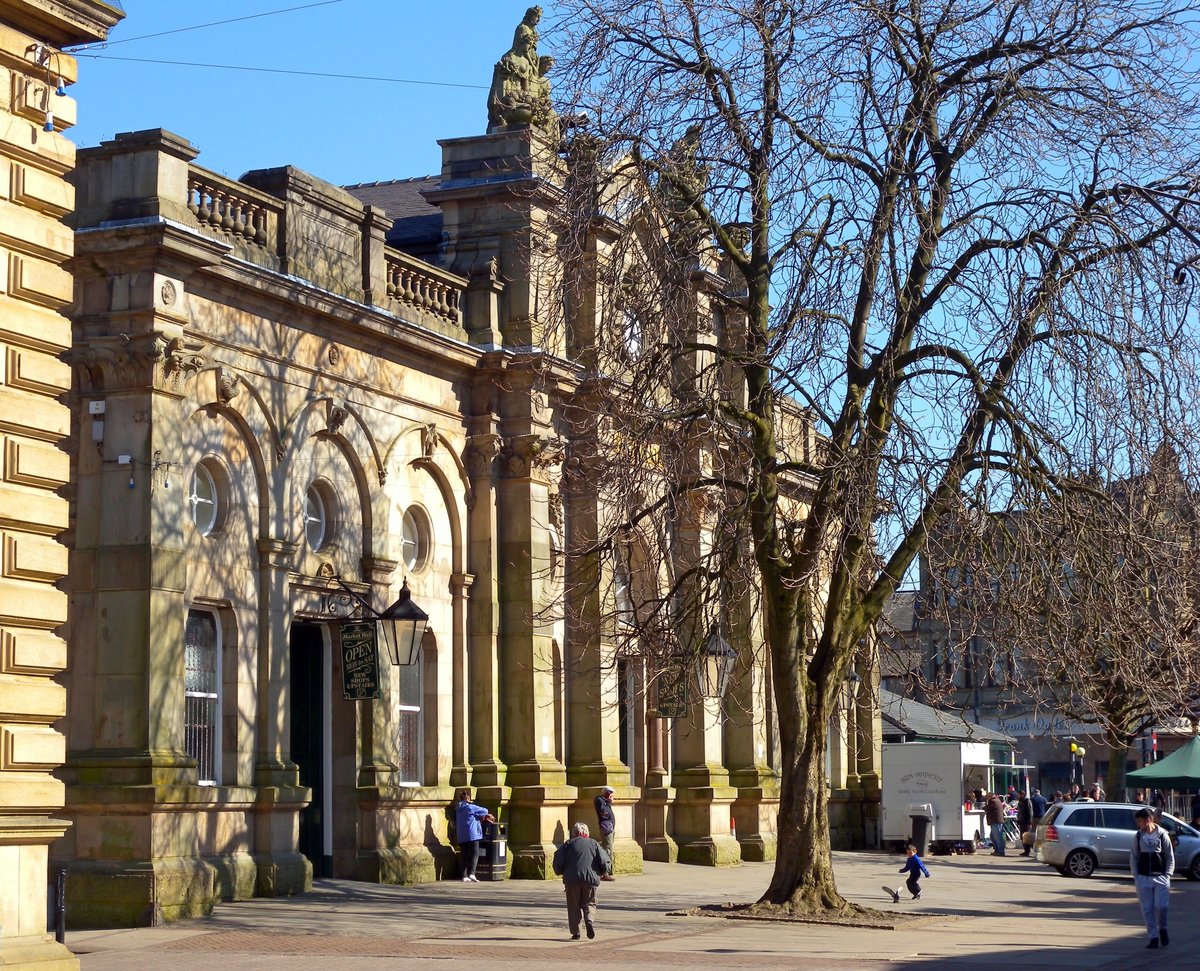 Congratulations to Accrington Stanley! The club is celebrating history by winning promotion to League One of the EFL.

Looking back over town history – and the heyday of the Haworths – Stanley antecedent Accrington FC was one of 12 founding members of the League in 1888. A proud boast for a small northern town.

Chequered progress ended in AFC’s dissolution in 1896, but by this time, Stanley had formed (in 1891). Its name incorporated that of another old Accrington club, Stanley Villa, and is thought to refer to Accrington’s Stanley Street, where early meetings probably occurred in the Stanley Arms. In the early 1900s, Accrington Stanley enjoyed a very successful stint under then up-and-coming manager, John Haworth (no relation?) and numbered among the best clubs in the region.

Stanley charted bumpy progress in later years – especially in the 1960s, when it left and eventually rejoined the League – but the club has gained enormous momentum in recent years under manager John Coleman and owner Andy Holt. Huge congratulations to Stanley and its supporters on their promotion win this week. Another proud moment for Accrington.

A visit to the Haworth and a trip to Stanley: a historic day out!