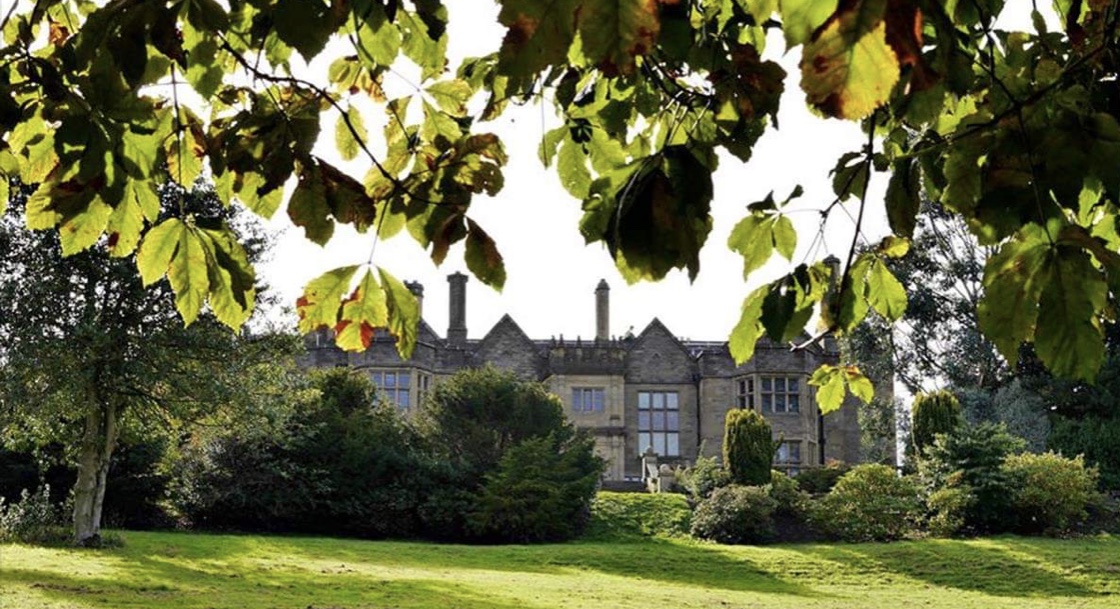 Leader of Hynburn Borough Council Miles Parkinson has praised Haworth Art Gallery and its staff, describing the gallery as the town’s “jewel” to local news media. Cllr Parkinson’s remarks, published in the Lancashire Evening Telegraph, come as the Haworth leadership prepares to renew the gallery’s Arts Council England accreditation – and looks beyond 2020. 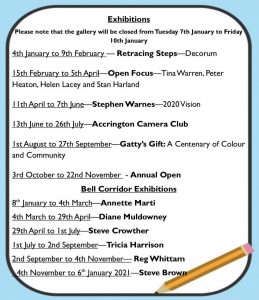 Haworth Curator and Deputy Manager Gillian Berry describes the Arts Council accreditation as the industry standard for museums and galleries and a necessary step for the gallery if it is to seek Arts Council or National Lottery Heritage funding. Accreditation lasts for five years.

Heritage lottery funding was critical to completion of the Haworth’s Stable Studios and Motor House into artists’ studios. It has been an invaluable component of the gallery’s ongoing development as a cultural nexus for the area. Which in turn enhances the Haworth’s ability to provide an exciting and varied programme of events throughout the year.

Proposals for future developments within the gallery complex are under wraps, but its programme of improvements in recent years has included a major reconfiguration of the Tiffany showcase rooms to highlight the story of Joseph Briggs and Accrington’s connections with Tiffany’s New York art studios. As well as the stunning redevelopment of the former greenhouse, stables and motor house, the addition of the Gallery Kitchen, restaurant and bar facility has been a significant part of the gallery’s transformation.

See above and below for the Haworth’s 2020 schedule of exhibitions, workshops and live music events.  Many more functions, events, workshops and classes are organised by staff and volunteers of the Gallery, the Stables Studios, the Haworth Artists’ Network and – of course – the Friends. So stay tuned to our social media for more updates! 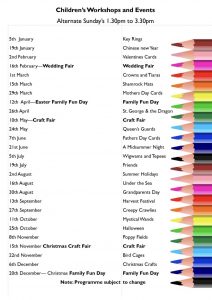 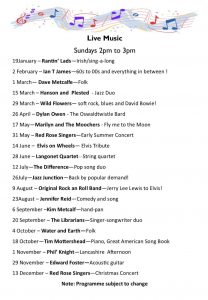