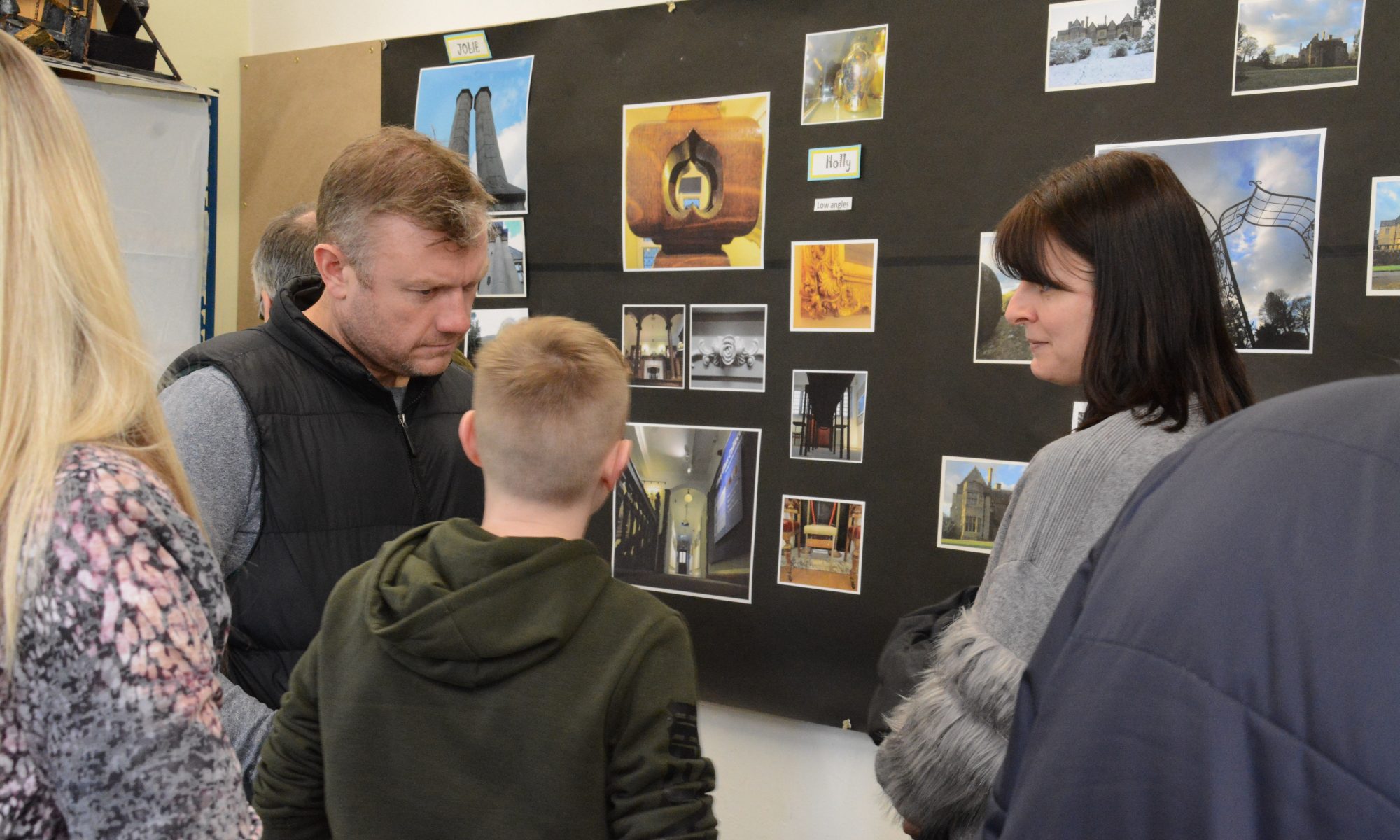 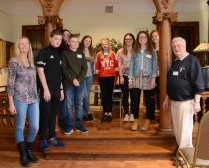 The Haworth Art Gallery hosted an event for students, friends, families and local dignitaries to open an exhibition of Hollins students’ photography. The exhibit is the result of a joint venture between The Hollins Cohesion Through Creativity Initiative and the Friends of the Haworth, in which students were given free rein to photograph aspects of the Haworth from a young person’s perspective.

Councillor Kath Pratt was notable among the guests who attended the opening of ‘Haworth Through the Lens’, a wide-ranging photographic exhibit captured entirely by Hollins students, and now on display in the Haworth’s Education Room. Other guests included Blackburn University Senior Lecturer Martyn Pearson and Peter Graham, a student in the Photographic Media Degree Programme who is making the first formal photographic record of the interior architectural detail of the Haworth Art Gallery. The Haworth Artists’ Network was represented by Clare Drew, who helped prepare the exhibition, along with members of the Friends of Haworth Art Gallery. END_OF_DOCUMENT_TOKEN_TO_BE_REPLACED 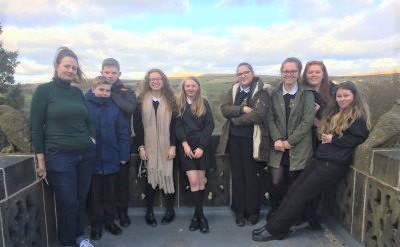 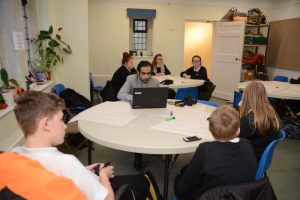 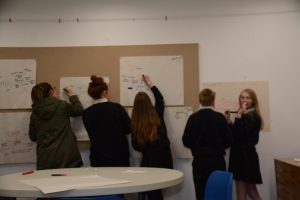 A productive afternoon for The Hollins photography project group. We started the session with a discussion about themes for the images to be created.  Members of the group can choose to work alone or with other members in a joint project.  Lots of ideas were bouncing around – shapes, colours, angles, exteriors, nature, people, the list grew as pupils explored the possibilities.
END_OF_DOCUMENT_TOKEN_TO_BE_REPLACED