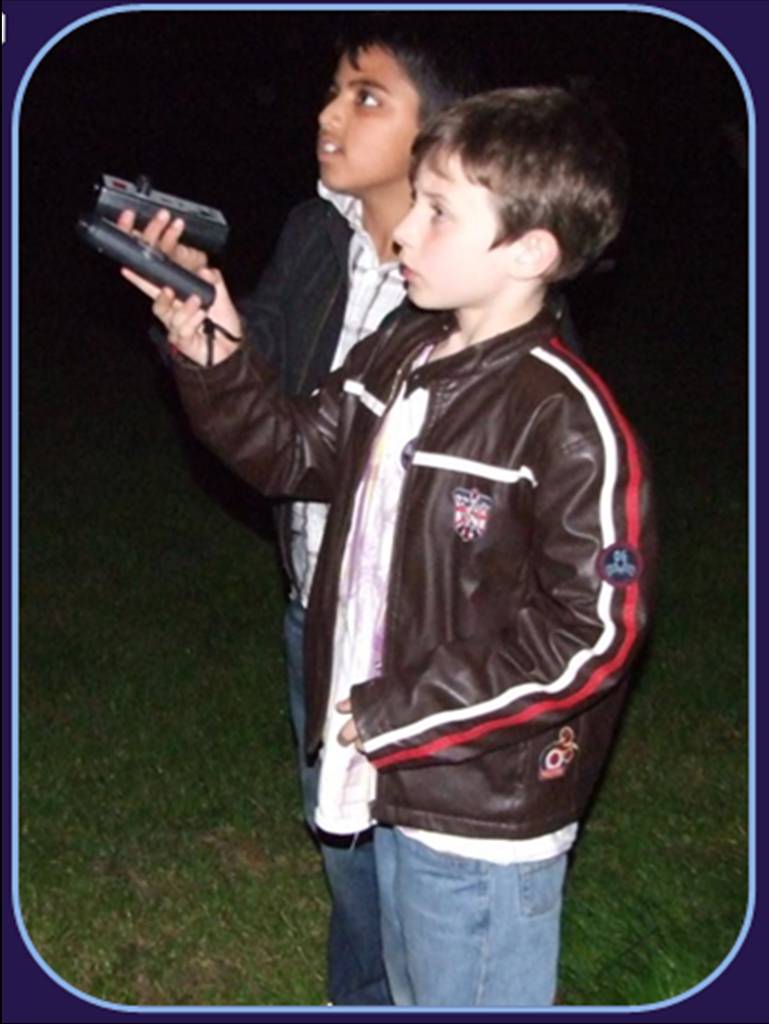 Did you know that lots of bats live in the grounds of the Haworth Art Gallery and Stables?…………..

What are bats? (Not the cricket kind)

Ever seen a shape at tree-top level fly past at dusk?  It could be a bird going back to it’s nest…… Or it could be a bat.  Video: bats leaving cave

Bats are the only mammals that can really fly and British bats hunt insects at both dawn and dusk. One bat can eat 3000 insects in a night’s hunting. Bats live in houses & trees as well as caves.

With the help of a bat detector, (as seen in the picture above), you can identify if it’s a bat and often which of the 18 different species found in Britain. Bats hunt by sending out sound waves most people can’t hear. The detector makes the sounds into a range we can hear. Simple ones are around £50.

When to see bats

Bats hibernate in winter when fewer insects are flying. Some birds are also fewer in winter but they feed all year round.