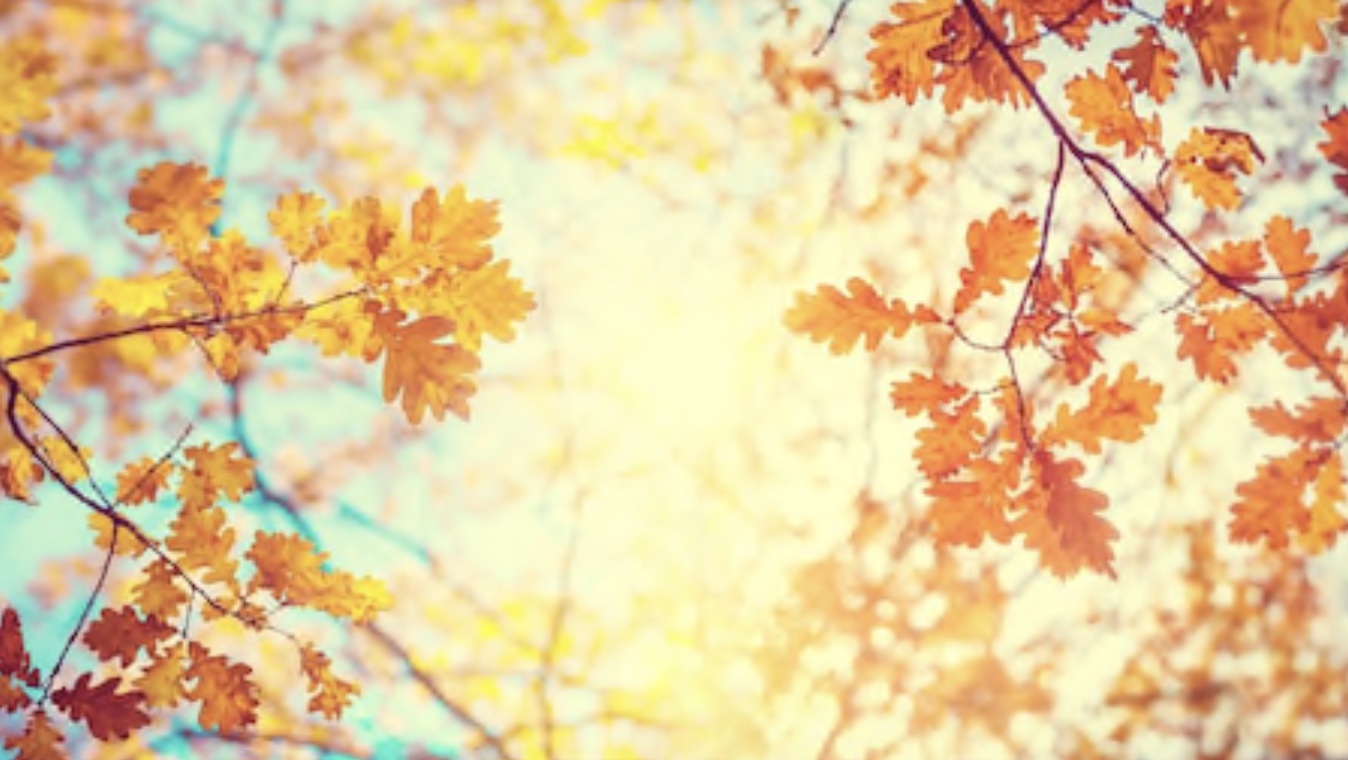 Autumn’s here and it’s back to school, back to work and back to blogging! (Please pardon our hiatus over the summer. dear reader – absence of posts has not meant absence of Friends’ activity, which has continued as energetically as ever – more of which in future posts.)

And to everything there is a season. In August, the Friends turned two years old and held its Annual General Meeting at Haworth Art Gallery. It was a momentous meeting, as our brilliant Chair, Alison Phelan, stepped down after a stellar two years of service. Alison has been a driving force since the Friends’ inception, co-founding the group, along with fellow Trustees, Harry Emmett, Jean Emmett and Roger Cunliffe and other dedicated members. Alison’s hard work, enthusiasm and tenacity are always accompanied by a friendly smile and she has been a great galvaniser of all the Friends projects. The Friends all agree that we have been very lucky to have been steered by her calm good sense for the past two years and have made truly remarkable progress in that time. Thank you, Alison!

The good news is that the inimitable Harry Emmett takes up the reins and will be spearheading the Friends’ efforts for the next two years (while Harry may himself be inimitable, he gives both uncanny Santa and Elvis performances – to name but two – and like those icons can be recognised by just the one name)! As a founding Trustee, Harry has been central to the Friends’ progress in every aspect, and works tirelessly in leading and supporting the group’s many projects. Harry’s involvement with the Haworth reaches back many years, as an interested Friend and neighbour, and as a key member of the Accrington Camera Club. Congratulations to Harry – we welcome his zest and zeal for the work of the Friends and look forward to working with him in his new role! Please watch this space for more on our continuing and future projects.

In further good news, Alison remains on board as General Secretary and Treasurer, while fellow founding Trustee and relentless researcher, the unrivalled Jean Emmett, also takes up the role of Minutes Secretary. We’re in excellent hands! 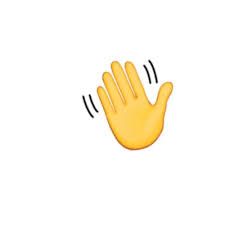 If you’d like to play a role – large or small – in the Friends, or even just to join us for the social side of this lovely group, please don’t hesitate to drop us a line.